The Tenere 700 is without a doubt one of the best new adventure bikes to be released to the market. However, like a lot of new bikes being released these days, the stock seat leaves a lot to be desired!

At the time of writing this review the Yamaha Tenere 700 is still a relatively new bike, meaning some of the 3rd party seat manufacturers still haven’t caught up yet, so you aren’t left with many off the shelf options.

When I was doing my research to find a new seat for my own Tenere 700, I found that the Seat Concepts seat is the cheapest and based on feedback it seems to be the most comfy, depending on which variation you go for.

Part of the reason for the value for money is the unique selling point Seat Concepts have, where they will send you the foam and the cover for you to install on your stock seat pan. Other manufacturers either develop their own custom seat pans, or request that you send your seat in for them to customize, which drives up the price.

Seat Concepts give you a few options when it comes to the Tenere 700.

You get the option of a bench seat or a 2 piece design which is made for the stock split seat.

Drilling down further than that they have different heights to choose from, with the taller seats giving a little more cushion and the lower seats making the Tenere 700 more accessible to the mere mortals among us that are under 6ft tall.

You also get to choose between the seat cover material, which alters both the looks and functionality.

You can choose between a gripper top, which is a rough, slightly rubberized material, which stops you from sliding around on the bike. It’s very similar to the material that comes on the stock seat, but a tad more grippy, which could just be down to the fact it’s newer.

The other option is a diamante vinyl, which they describe as being like a weatherproof suede.

I went with the standard height comfort front seat for the 2 piece seat because I am comfortable with the stock height of the Tenere. I also chose the gripper top as I’m not going to be sliding around like Valentino on an adventure bike and prefer to stay in the one place!

Installation of the Seat Concepts seat wasn’t particularly hard and should set you back an hour or so.

I started off using a flat head screwdriver and some pliers to remove the existing seat cover and foam.

Glue foam to seat base

This step is recommended but not required and is just here to help keep the foam in place.

The instructions say to use a spray contact adhesive to glue the foam to the base, however, I had some spray fabric adhesive lying around, so used that instead, which seemed to work fine.

Installing the seat cover is the hardest part to get right (although still not that hard).

Heat up the vinyl

Seat Concepts recommend that you leave the cover in the sun to let it heat up and get playable… However, I live in Scotland, where the sun doesn’t come out often… So I used a hairdryer instead to get some heat into the cover.

Next up is to pull the cover over the seat and staple the front and back in place, making sure to get everything centered properly.

I ended up having to modify this step a little because the cover seemed to be a bit too long for where they actually put the seams. So I had to fold over the front edge a little to get a tight fit.

Staple the cover down

Then it’s just a case of going around the edge, stapling the cover to the seat pan in a similar way to how the stock cover was installed. Making sure to keep things stretched out to avoid creasing.

So probably the biggest question… Has the seat concepts seat improved the comfort of my Tenere 700?

Absolutely yes is the answer to that. My butt would be starting to go numb after about an hour or 2 in the stock saddle. But I still haven’t experienced any numbness on the Seat Concepts seat.

My longest ride is probably around 2-3 hours though. So I will have to report back in with an update when I get a chance to do one of my 10+ hour days in the saddle… which had me howling in pain on the stock seat previously!

Initial impressions on comfort though is it’s a massive improvement. Which mostly seems to be down to the shape more than anything else, because if anything the foam feels thinner than stock (on my stock height seat).

The additional width combined with a higher quality of foam seems to make all the difference here.

If I were to go back again and have to choose a seat for my Tenere 700. Then I would still make the same choice I did previously. Except I would opt to get the passenger seat in addition to the front section, so my partner can experience the same comfort.

One thing to note is that at the time of writing this review, Seat Concepts are having supply issues relating to being understaffed, and from what I have been told they are having to pour their foams manually, due to their foam machine being broken. The result of this was about a 13 week wait time for my seat. I expect this will return to normal soon though and for me it was worth the wait for the extra comfort. 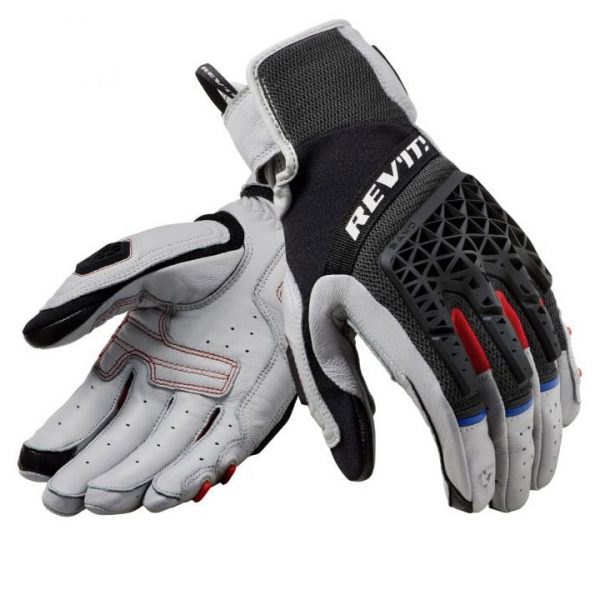 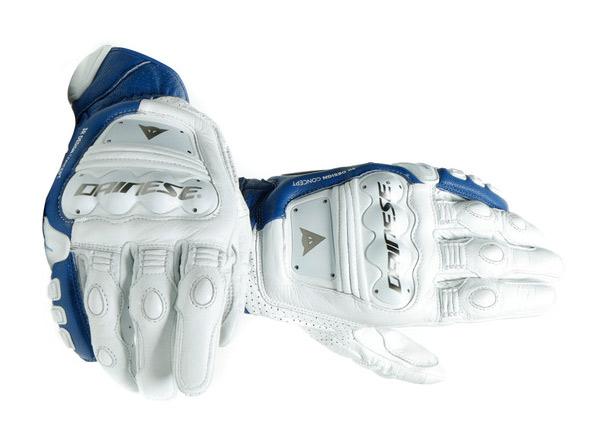 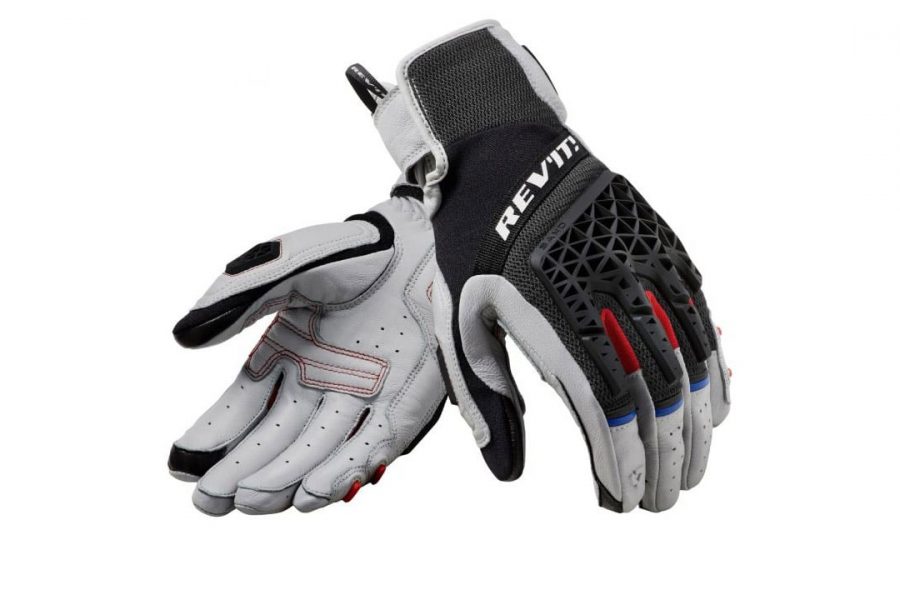 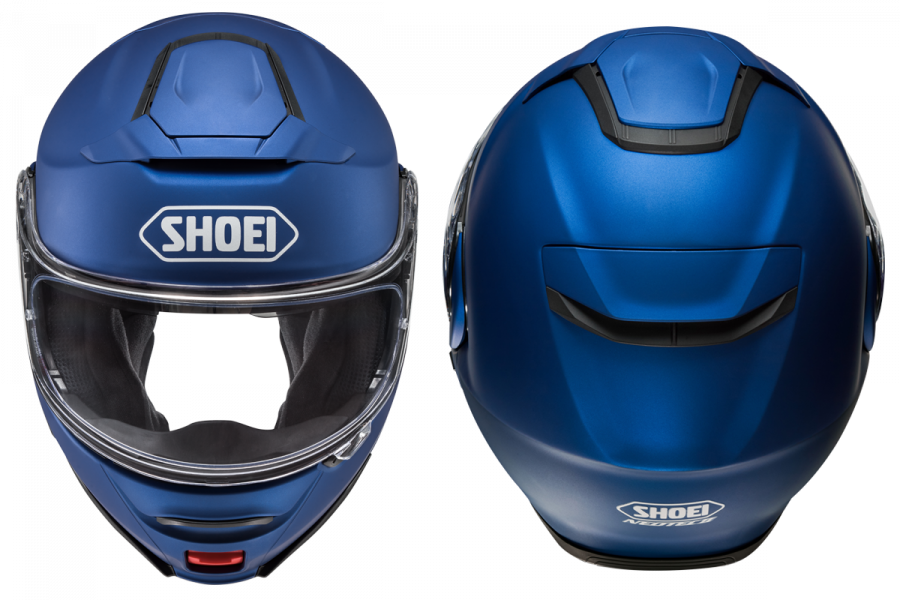